8:45 AM – 9:45 AM EST
Communication during a public health crisis is fraught with challenges, including the need to confront panic, fear and uncertainty, prevent the spread of false information and convey hope. Effective and ethical crisis communication in such a situation starts with strong, calm, ethical and frontline leadership, and is leavened with evidenced-based science and crystal-clear insight. The art of crisis communication is the ability to give people hope and a clear vision of the role they can play in overcoming the crisis. 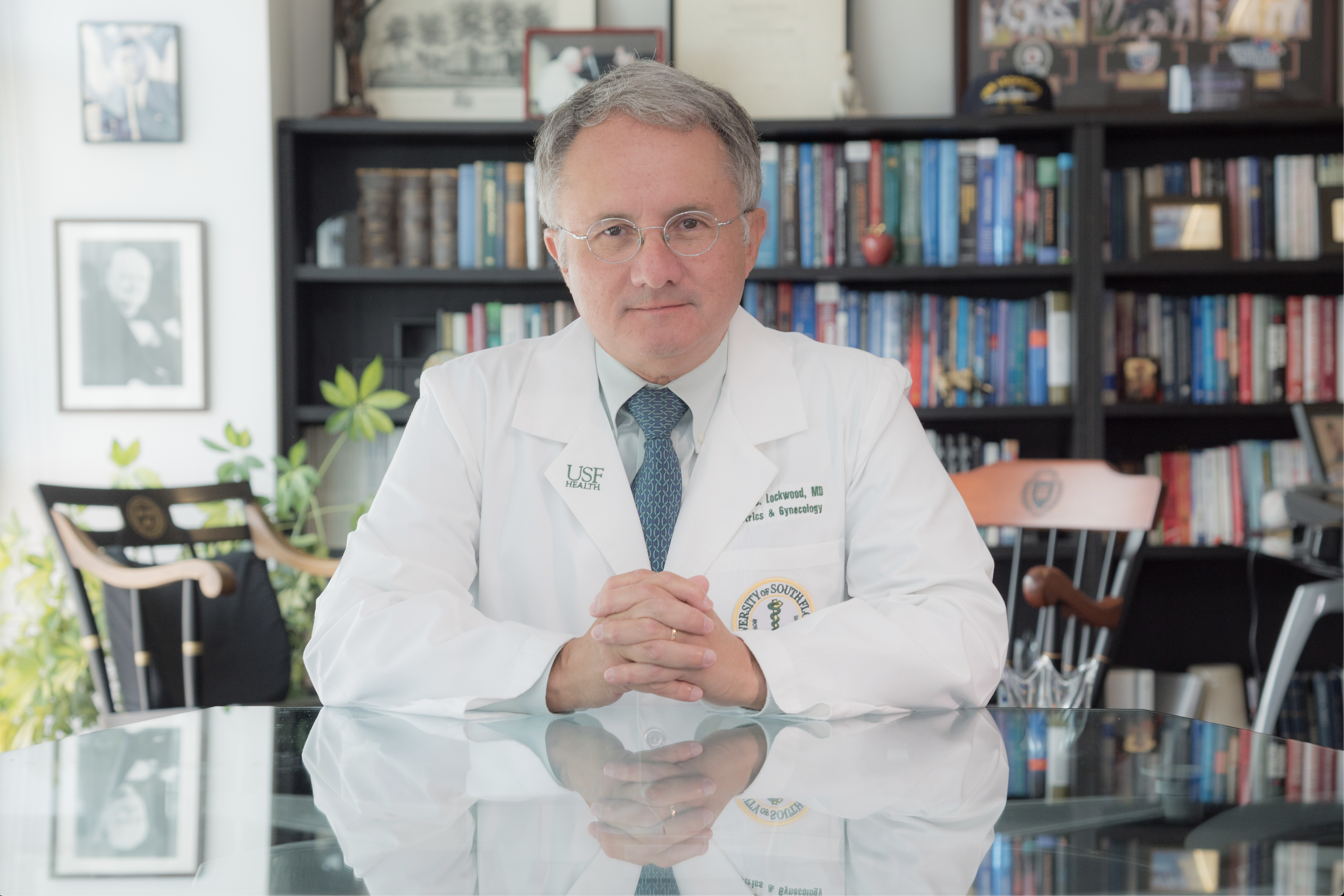 His research has been funded for over two decades by federal, industry and foundation support.  He has published over 300 peer-reviewed publications (Google H-index of 84; 26,165 citations), 280 editorials, chapters and invited reviews, co-authored five monographs and co-edited six textbooks, three with multiple editions. He is credited with leading the research team that discovered fetal fibronectin as a predictor of impending preterm birth and discovering the role of uterine stromal cell tissue factor expression in regulating endometrial hemostasis and menstruation.

Dr. Lockwood has also served on multiple journal editorial boards and was Editor-in-Chief of Contemporary OB/GYN for 19 years, where his editorials won 6 national publication awards. He has chaired and/or served on numerous NIH and FDA review panels, been an examiner for the American Board of Obstetrics and Gynecology, chaired multiple American College of Obstetricians and Gynecologists (ACOG) committees, and serves as a medical school accreditation reviewer for LCME. He has also served as president of the Society for Reproductive Investigation (SRI) and the American Gynecological and Obstetrical Society and currently serves on the National Board of the March of Dimes.

He is a member of the Sigma Xi and Alpha Omega Alpha research and medical honor societies, respectively, been named to national and regional “Best Doctors” lists annually since 1995 and has received multiple research awards, including the SRI’s Distinguished Scientist Award, the NICHD Frontiers in Reproduction Beacon Award and the SMFM Lifetime Achievement Award. He is a recipient of the U.S. FDA Advisory Committee Service Award and ACOG’s Public Service Award for his “enduring commitment to women’s health.” He has been elected to the American Association for the Advancement of Science (AAAS) and the U.S. National Academy of Medicine.

Register for access to the recording and slide deck.